The Legendary Level League offers an opportunity to participate in an exciting 1v1 game for players at all skill levels - from newcomers to veterans.

Reply by December 28 (Wednesday) if you want to join. Signing up earlier is recommended - because if there is an uneven number of sign-ups, the last one will literally be the odd one out for this round

For the uninitiated: One-vs-ones are a fun challenge for all NP2 players. You will face off on an epic mirrored map with no experimentation so you have the exact same starting position as your opponent. No diplomacy - instead it’s 100% strategy and game theory. It’s turn-based with only two players, so games can move along quickly - but if you need some more time sometimes, there’s also a very generous turn deadline (48 hours).

So what’s the gist of the format? You only ever sign up for one game at a time - and that game is likely going to be with a similarly experienced opponent. This makes it a perfect place to build your 1v1 skills in tight matches. The main goal is having fun games, but if you’re looking for a competitive one it will be rising to the Legendary Level over time and defeating the defending Legendary 1v1 Player to claim that title for yourself!

Although the game is turn-based with a 48h deadline, please make sure you can start your game within one week after it’s set up and generally have enough time to keep the game moving along at a steady pace, i.e. at least two submits a day, preferably more (as it’s 1v1, the game will move forward in absence of your opponent after you submit and you can submit your next turn already). No worries if you don’t have time for NP2 some days though. If star counts stay the same for both players over a period of 96 ticks, both have the option to call for a draw in this thread.

Which one-time setting deviation/s (randomly generated and potentially crazy) would you like to see in this round? (Only the most voted option is picked.)

The poll will close when sign-ups close. You can also propose ideas for permanent setting changes in the thread below.

Please also consider posting or sending me your preferred flag/country for the World Rankings if you haven’t already - thanks.

Edit: Oh yeah, forgot to do this when joining the previous one, but I’d like to have the Hungarian (hu) flag if possible!

Cool! Another new country represented in the NP2 World Rankings

yes add me in

Put me in! Thank you @Trucriot for organising it. Happy Holidays, all!

Yes, count me in please for this - and thanks @Trucriot for organising another round

I’d like to throw my hat into the rink again.

I was forgetting about that. You can use european flag for me.

Count me in as well!

I’m in as well, as long as it isn’t a problem that my current game with Macomber is still running that is.

Yup, no problem at all!

I’m in if there’s space 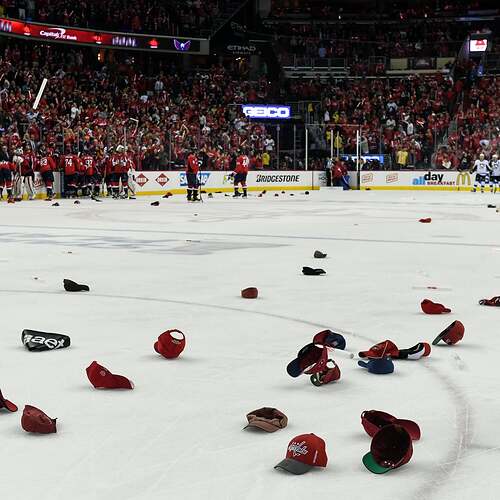 Count me in as well please! I’ll be the usual canon fodder for the better players, but it’s the taking part that counts!!!