It's a birthday game!

It’s A. Bertram Chandler’s Birthday! And here’s a lightning fast double speed Dark Galaxy game, where you start with a 30 30 4 home starm but no ships. 16 tick cycle so Production is every 8h - Banking is set to 16 so cash is plentiful. Only 7 players so it will fill fast! The distance between stars is Medium so it should not have any massive voids. 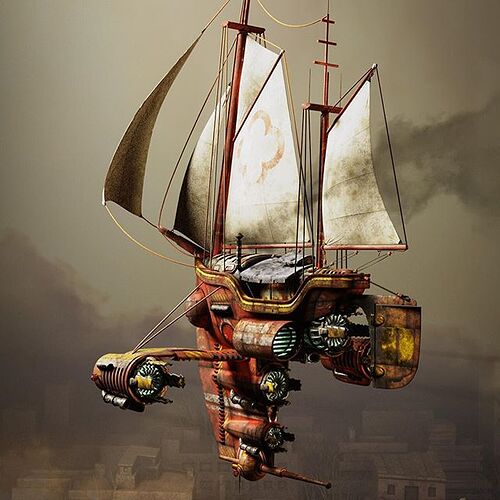 Gaussjammer is what A. Bertram Chandler called his The interstellar ships that used the Ehrenhaft Drive catching the stellar winds. ABC was born 28 March 1912.